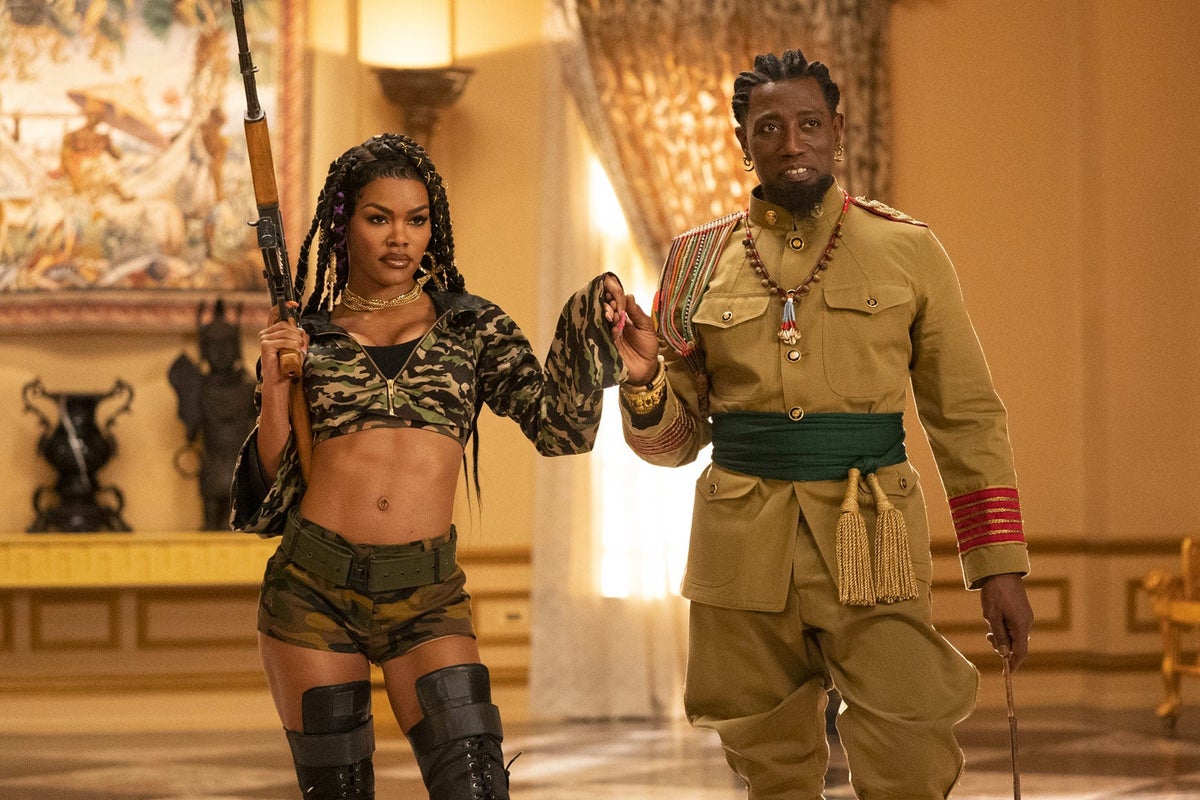 All Hollywood sequels are at a losing advantage when created since the first film is held at a pedestal and the bar is raised too high. However some films give the first one a run for its money but Coming 2 America is not one of them. This movie is just another number on a growing list of sequels we did not ask for.

The costumes and cast including the familiar characters we loved from the first film are the only highlight of this movie. The dialogue does not give the audience the hearty laughing moments that are part of the first film package.

My main issue with this film is the fact that they tried to humourize sexual assault. The Prince Akeem on his father’s deathbed learns of his ‘bastard’ son in America who is an integral character in the movie as the Zamunda law dictates the heir to the throne must be male.

During the flashback moment we the audience learn that the prince was too high that he did not consent to the sexual act that led to the existence of his son. Throughout the movie the question of how they let their main character be born out of a non consensual sexual act came to be and did not raise any issues while in the scripting stage and fully aware of the film industry being plagued with the Me Too movement among other movements demanding for consent.

The storyline is also formed from the love life of the new prince of Queens, Lavelle and Mirema (Jermaine Fowler and Nomzamo Mbatha) is just a shadow of Akeem and Lisa’s love story (Eddie Murphy and Shari Headley). The characters love development is rushed and are given little to work with.

Hoping that this second film would work on its representation of Africans and Black Americans that was an issue in the first film was just a copy and paste from the first film whereby Africans are depicted as simple minded people in a kingdom that reflects otherwise with its glitz and glamour while the working class Black American family is a family uprooted from a Tyler Perry Madea film. The African and Black American stereotypes are as clear as day in the film and weaponized to bring humor however fails to do so.

This film in as much as the sequel would have never overshadowed the first film should have just been left in the shadows of the ever growing library of sequels we never wanted and would have been glad with its non existence.