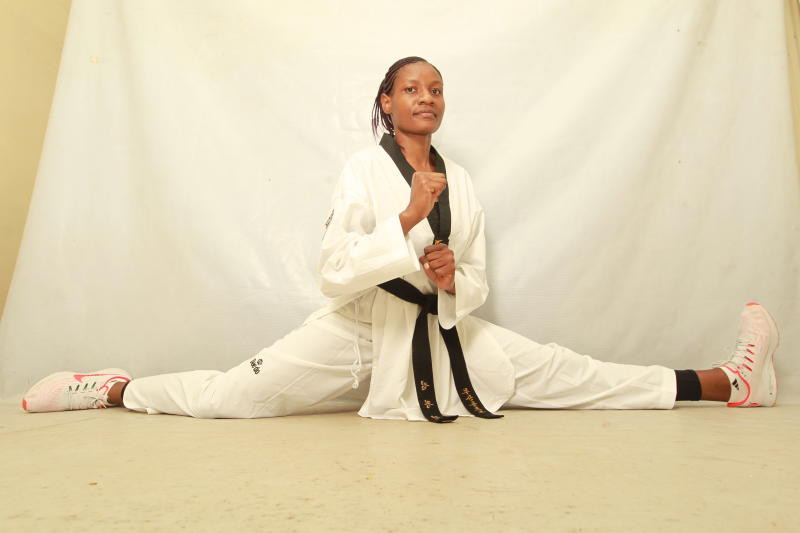 Women are beating up men and it’s no role play here!

Women in Uganda’s central district of Luwero have come up with a radical solution of dealing with drunken husbands.

The women have started to beat up their husbands, especially those who go back home at night, heavily drunk. In order to perfect the art, some women have even been locally trained in rudimentary martial arts (Taekwondo) by some of the women who have an idea about it.

According to Simon Lutu, one of the local leaders in the district, men in some villages in the district had developed a habit of over-drinking alcohol and not adequately providing for their families which led to the women going up in arms and resorting to discipline them.

According to Lutu, a local female politician by the name Stella Gala, mobilized the women whose husbands are heavy drinkers and advised them to start beating them up whenever they returned home drunk. The politician even started a program to teach women the art of Taekwondo.

And indeed since then, some women have been beating up their husbands who returned home while drunk.

The beating up of husbands has now become rampant in the district to the extent that police and other authorities have become concerned.

Criminal investigations officer in Luwero district, Thomas Okello said that at first men did not report cases of being beaten by their wives because they feared being laughed at that they are weak but when it became too much some of them started reporting.

Mr. Okello said that they have so far registered 195 cases of women seriously battering their husbands.

He said the women got trained in martial arts which they use to beat up drunken husbands.

He condemned the act of women beating up their husbands and promised to hold meetings with the affected so that they come up with a solution.

He however also condemned men who consume alcohol in excess and fail to look after their families.