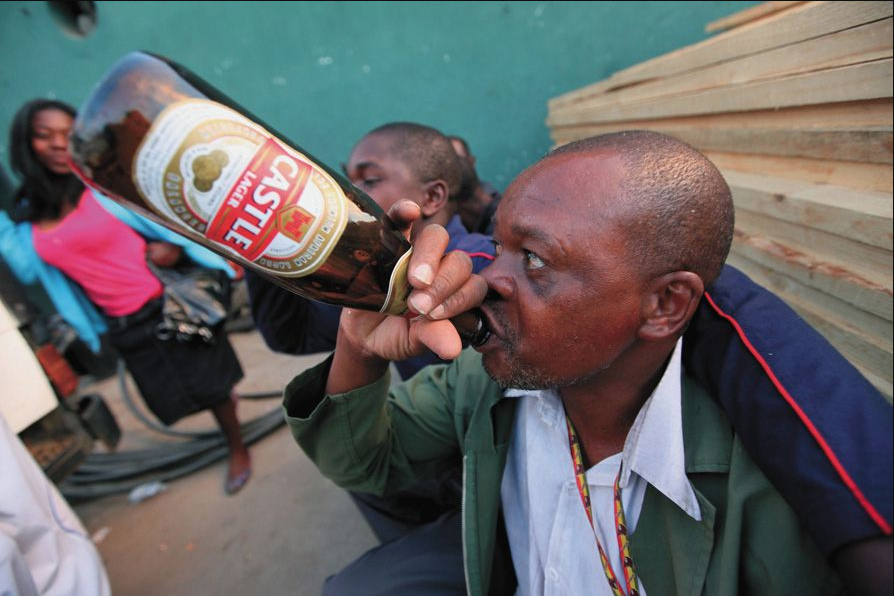 A 39-year-old man is in police cells after he was arrested by police for allegedly raping his friend’s wife.

The incident happened at about 2:00AM on 22 August in Surulere, Lagos at the victim’s bedroom, reported News Agency of Nigeria (NAN).

The woman told NAN that she was sleeping with her husband on the same bed in their apartment when she felt she was being made love to.

“I was sleeping with my husband on the bed around 2:00AM when I felt somebody was making love to me.”

I thought it was my husband but alas

The suspect allegedly burgled the apartment of the victim and unlawfully had sexual intercourse with her.

“Initially I thought it was my husband, until when I unintentionally stretched my hand and touched my husband who was deeply asleep beside me.

Also Read: Where to Get Sexy Nigeria Escorts

Alarmed the woman quickly woke up her husband.

“I immediately woke up my husband, who switched on the lights and he saw his friend having sex with me.”

Blamed his action on alcohol

The woman said the man blamed his action on drunkenness.

“He claimed that he missed his way to his house because he was under the influence of alcohol,” she added.

The suspect was then arrested by police detectives from the Surulere division following a report lodged by the victim and husband.

“It still baffled us how he broke into our apartment without us noticing,” she said.