Clingy – needs to be in constant contact with you and to know where you are, what you’re doing, and who you’re with at all times, gets upset when you’re doing anything that doesn’t involve you.

Insecure – gets upset if you even look or talk to another girl; tries to put limits on who you can hang out with or talk to; checks your email, facebook, internet history, and cellphone.

Unable to Communicate – expects you to be able to read her mind and know what’s bothering her; cries or goes silent when you’re trying to talk about something so you’re never able to work out your problems.

Not upfront – talks to other people about problems in your relationship more than she talks to you about them.

Trouble seeker – reads into everything you say or do as something negative toward her.

Turns everything into a game instead of being upfront or just accepting things at your word, she expects you to “chase” her and “prove” that you love her.

Unfair – holds you to different standards than she holds herself.

Impulsive – reacts based on emotions rather than looking at something logically.

Closed-minded and unwilling to consider differing points of view.

Superficial – cares too much about superficial and material things.

Sexist – divides things into “male roles” versus “female roles”- thinks a guy should always make the first move, pay for everything, deal with all the “hard stuff” or complicated things.

Cry Baby – A girl throws tantrums. When displeased, upset or angry, she reacts just as she did as a kiddo. This often consists of screaming, pouting, giving the silent treatment, being passive-aggressive and/or punishing and can even end up with her being physical towards you. A woman still feels the emotions of being upset/displeased but has cultivated the skill of responding versus reacting.

What does it feel like to be in a relationship with an emotionally immature person?

Stressful, and a total pain in the ass.

Every few days she would come up with a drama just so I would shower more attention on her and so she would feel validated and loved as a person.

She doesn’t understand boundaries. She pressured me to have sex every now and then. It wasn’t pleasant, especially when I literally have to fight her off me at least twice (yes, two rape attempts. I was obviously unimpressed and not turned on). I’ve told her multiple times I’m not ready blah blah blah but it went in from one of her ears and went out from the other. She seems to believe that I can’t be loving her for real if I don’t desire her and that if I love her I would want to have sex with her.

So yes, every now and then she questioned my love and fidelity.

She couldn’t tell the difference between friendship and love, and does not seem to be aware that friends, can in fact, love each other without romantic undertones. She tried putting pressure on my friendships simply because she didn’t have the mental and emotional maturity to deal with the fact that I have a life outside of her.

She read through my Facebook and got pissed that I appeared to be very close to a couple of friends, including my female friend whom she teased me as of being in a  romantic relationship with me, even though that occurred several years before I knew her.

I texted, chatted on the phone, and met her a lot more times in a week (or day) than with my best friend in the last couple of years. But this fact totally ghosted her, with her still plagued with the belief that I don’t pay enough attention to her and that she isn’t as important as my friends are. She even tried comparing herself to my best friend, who has been my friend for more than 10 years compared to our nine months.

She was also fully emotionally dependent on me and demanded I do the same. One of her methods was trying to chase me away from my friends, as mentioned in the paragraph above.

She just can’t deal with fights. Whenever we quarrel, she would “fall sick”. Sometimes it would escalate into suicide threats. It happened about 4 times in 4 weeks. Go figure.

She would apologize but it soon became clear she wasn’t sincere about it. The apologies were more of an attempt to sweep things under the rug, because the same shit occurs over and over again, despite her apologies and her promise that she would change and that it would not occur again. If I was ever unforgiving, she would escalate into “why am I always the one apologizing” or “you are not perfect, you know!” rages.

I am much older than she is. She expected me to be tolerant of the nonsense above no matter what and should guide her through it, without considering that I had in fact, tried many times but all of it bounced off her.

What are the signs of a toxic girlfriend?

This is how to detect toxicity in people:

What options do you have with such a girl?

I went with 2nd option bro in my situation. Life is too short for other things, there is so much too do in this outer world than just dealing with bs on daily basis. The world is full of great people and you would be happy with your decision in the future (saying this from experience) …

How can I break up with an immature, childish girlfriend who is also emotionally sensitive without making her more depressed?

You just sit her down and tell her the relationship can’t continue. She needs to work on herself and grow up. Being in a relationship like that will bring unnecessary stress on the other person and cause turmoil you guys will most likely clash often which is never good. To keep your sanity you need to get away from her regardless if she feels bad or worst you can’t fix her problems. This might seem a bit cold but it’s the honest truth don’t lose your mind struggling with someone else’s demons if you don’t have to. Get away from her!

The answer to that question can get very complicated. You can see the widely varied opinions in the other answers, so I will answer it as follows…

Yes. They do change over time.

Emotionally immature people are usually emotionally-driven. They do what makes them feel good. Their interests can fluctuate according to what makes them feel good, although usually they have one core interest and branch out from that. I know one such person who has been a petrolhead his whole life, but in his mid-teens wanted to join the military, and shortly after that decided to become a volunteer firefighter. He has a good heart, which is what makes my next point so ironic.

These people are usually very counter-intuitive with their thinking. My petrolhead acquaintance has a tendency to get bored (not enough stuff around to keep him emotionally engaged) and when he does this, he starts anxiously running around the house, pager riveted to his hip, and firefighting gear waiting by the door praying for a callout – a house fire, a car crash, anything so that he is not bored! Considering how much he genuinely cares for people, this is very much against his character. He is hoping that another human will suffer harm or severe loss just so that he is not bored! 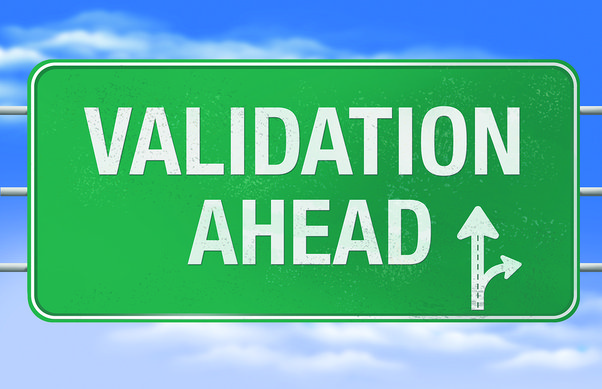 Perhaps even ironically, this susceptibility to peer pressure, is also why emotionally immature people don’t change.

They have low self-esteem. They must be validated at every turn. If the world doesn’t endorse their plans, then clearly their plans suck. There is no room for everyone around them to simply be wrong or malicious. This is the issue of intellectual democracy – people who make their plans and decisions based on the view of and depending on the support of, the majority within their circles. This keeps them trapped within their own existence. 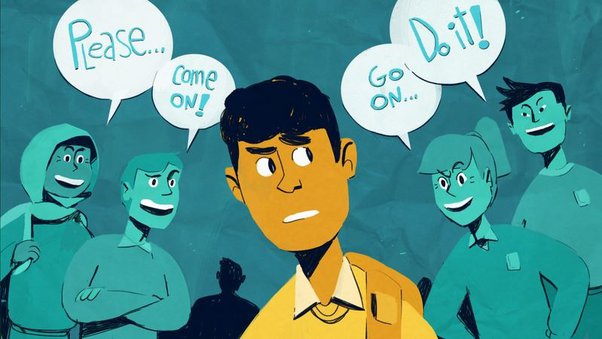 The peer pressure ensures that the emotionally immature person remains with the friend group that validates them best – an emotionally immature petrolhead sticks with petrolhead friends. A DJ remains with partygoers. An unfaithful wife stays with those that support her right to ‘be free’. The old saying “You are who you hang around” is especially relevant to these people, since their identity is really just a mixture of the people that validate them the most. It’s an identity trap, where the victims think they are expressing themselves, but they are really just assimilating the personalities of their emotional benefactors.

Emotionally immature people can change over time, however without something that specifically addresses their emotional maturity issues, they will not get more mature. They lack the willpower to form their own identity. Their interests aren’t fixed. Rather, their interests and even personality move with the need to be validated by their peers, or the need to dominate people they find intimidating. If one or both of these proves impossible, then they will go into panic mode. That’s when things get really nasty. Because they tend to hang around the people that validate their pre-existing interests, attitudes, and beliefs, they usually don’t change. It’s a continuous loop that will run until they either die or accept the challenge to grow.

It saddens me to think that there are people who live their lives in such an unproductive way. I wish these people would experience some kind of defining moment – anything to jar them loose and force them to grow. However, they need strong, independent, objective support when these things happen. Otherwise, they get ‘cured’ and go straight back into this vicious cycle. As a dog returns to it’s vomit, so does an emotionally immature person, without proper guidance, will also return to theirs. Mindset has a huge part to play in this – see this graphic to understand Fixed vs Growth Mindset: 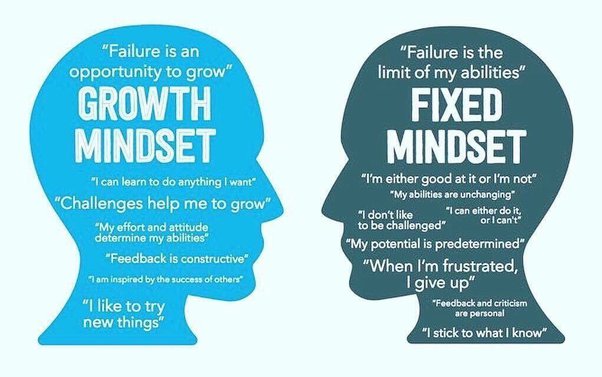 If you are asking regarding a friend, it may be time to start getting that friend around to social events with more emotionally mature people (try and get about 5 people that they regularly spend time with). Using their key vulnerability to start the growing process is quite effective if followed up with professional help. There is no shame in seeing a counselor or life coach. That was the best decision I have ever made and positioned me to establish my company, for which I am now pursuing a very promising venture capital lead.

I will leave you with these little gems of wisdom:

You are the average of the five people who spend the most time with.