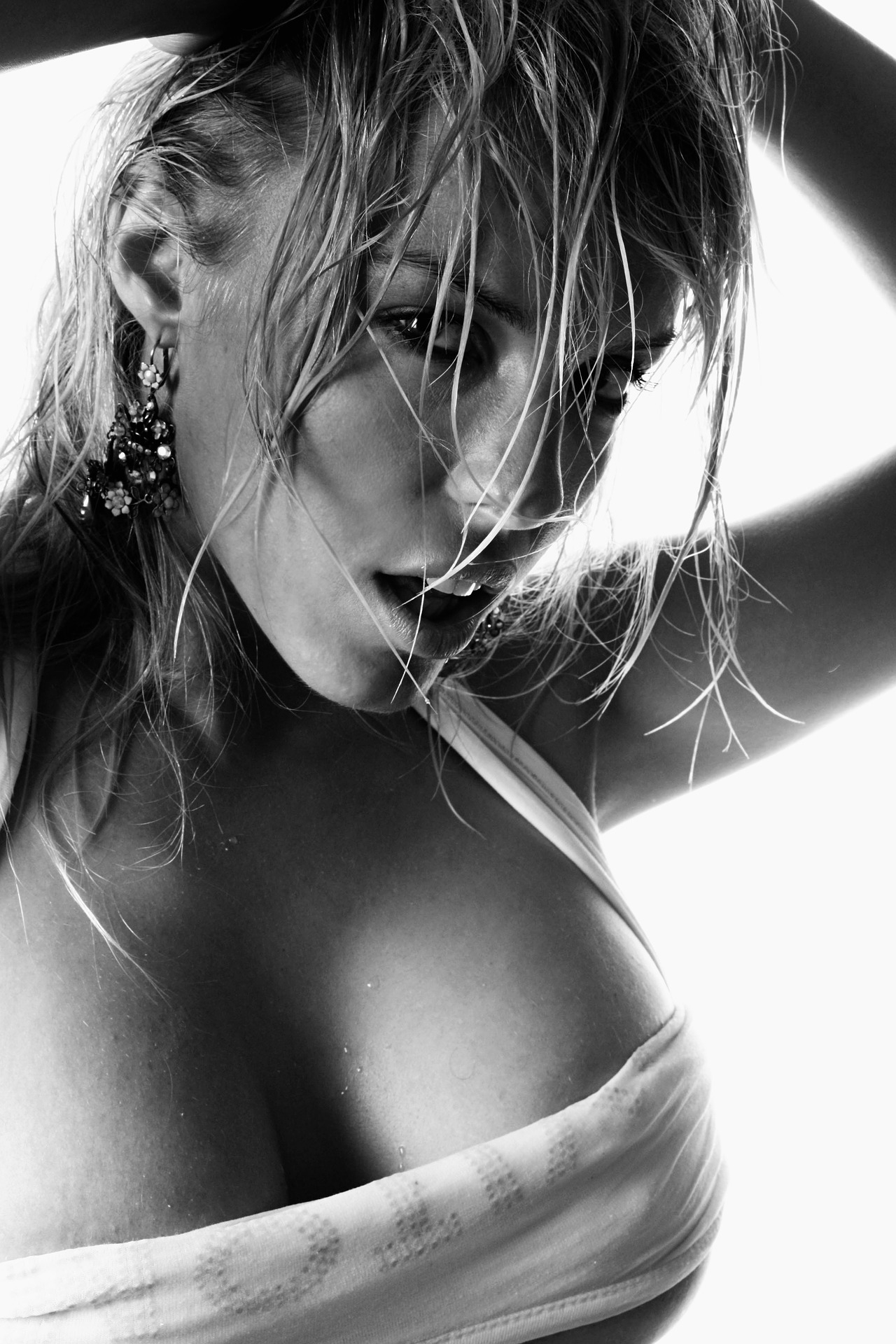 A housemaid who escaped her sponsor was lured into prostitution by a gang, a Dubai court heard on Thursday.

Four Bangladeshi men, two Indonesian women and a Pakistani man were charged with human trafficking after the Pakistani defendant sold the woman to one of the Bangladeshi defendants for Dh3,500 without her knowledge before she was forced to work as a prostitute.

The 30-year-old Indonesian woman arrived in the country in February last year through a maid’s firm. She worked with several families until she escaped from her last sponsor.